If you know  any Republican elected officials, leaders, Republican Club members  or convention delegates in Cumberland or Atlantic Counties, please forward this message to them.   And please give me their contact information so I can try to reach them myself.  Thanks.  Seth Grossman.  (Cumberland County Republican leaders will pick the “Regular Republican” candidate for their “Party Row” this Tuesday, March 20.   Atlantic County Republicans will decide on Saturday morning, March 24.)

If you have not already done so, please visit my GrossmanforCongress.com website to learn more about me.  I also invite you to learn more about LibertyAndProsperity.com.  I helped create this non-political, education organization 15 years ago.  I did it because the culture and ideas that made America great were constantly and unfairly attacked by the media, our schools, and our Hollywood/TV pop culture.   At the time, I was not aware of other local organizations that were effectively telling the truth about our country.

Last year was rough for Republican candidates in New Jersey.  Democrats were energized.   They were eager to avenge their 2016 loss to Trump, and punish Chris Christie.   Republicans were not inspired by Kim Guadagno.   Many good Republican candidates lost elections they would have easily won in other years.  Outstanding candidates like Atlantic County freeholder John Risley, and Hamilton Township (Mays Landing) Mayor John Kurtz won by just a few votes.

Democrats are still energized.  We need a Republican candidate for Congress to energize Republicans this year.
For more than 40 years, I have been an effective candidate and campaigner for others.  I learned from the best as a student.  I practice these skills every week through LibertyAndProsperity.com breakfasts, Facebook posts, and radio interviews. 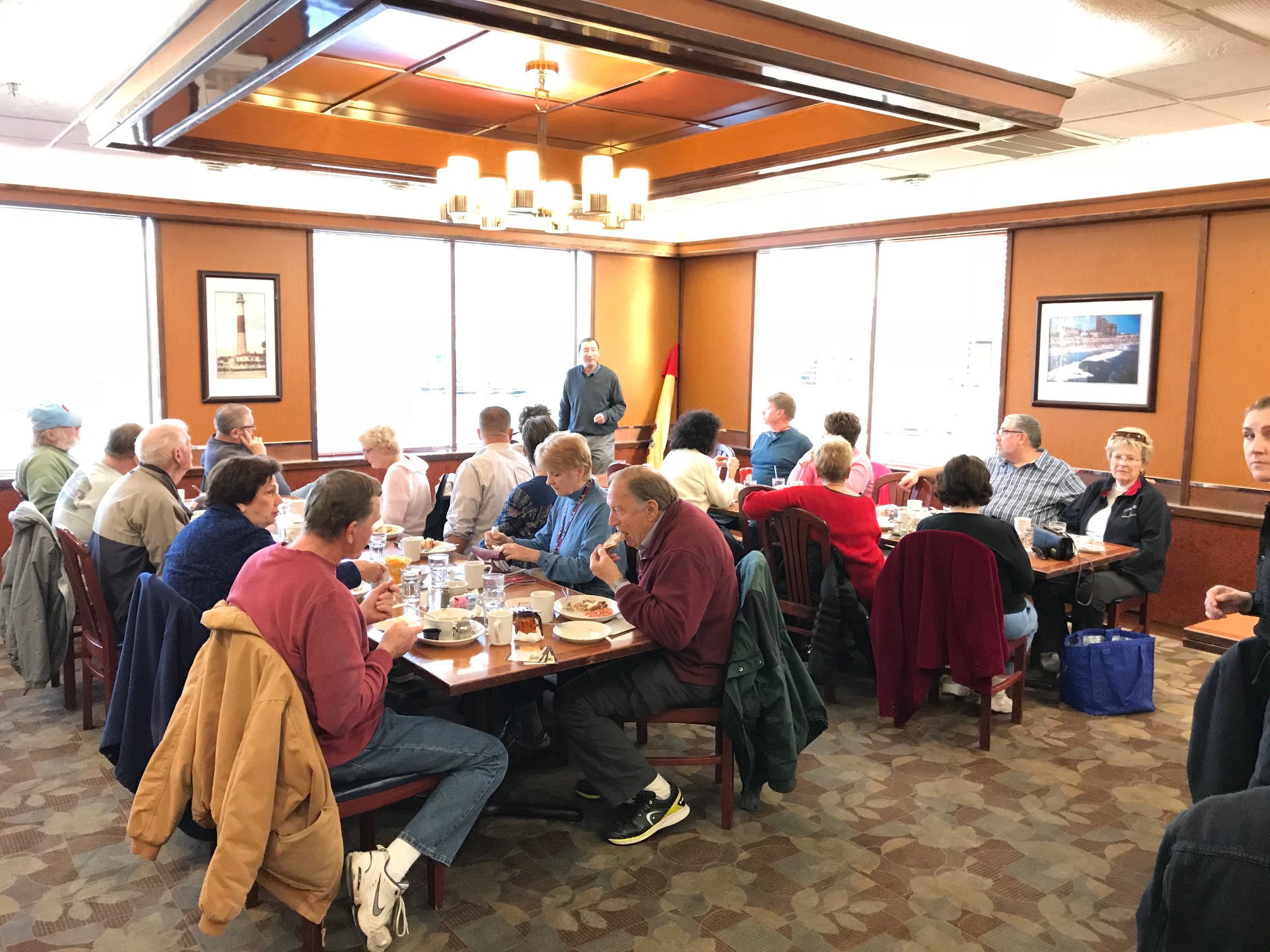 1.  I quickly and effectively respond to events as they happen.    I take advantage of opportunities to give Republicans free and positive news coverage.   I respond to unexpected negative events with quick and effective “damage control”.

2.  I inspire and motivate people who normally have little interest in politics.   Last month, I helped raise $15,000 for Liberty and Prosperity’s February fundraiser.  (Of course, having retired Judge Paul Porreca as our guest speaker and our volunteers and donors also played a big part.).   Then, I became a candidated, and raised $10,000 in “seed money” for my campaign in less than a week.   I persuade people who rarely vote to persuade their relatives, friends, and co-workers to apply for and send in mail-in ballots for the entire Republican ticket.

3.  I use simple local examples, to explain complicated national issues.  I carefully and systematically plan and craft “spontaneous” remarks so that I get positive quotes in the media.

4.  I effectively and aggressively promote core Republican issues (sustainable immigration, eliminate rest of Obamacare,  support 2d Amendment & Trump.)  However, I do it with humor and skill.   I avoid traps set by Democrats and their media.

5.  I won and lost elections by less than 5 votes.  I thoroughly understand the importance of new voter registrations, changes of address, and mail-in ballots.

6.  I minimize mistakes by discussing most issues with others and seeking other opinions before making decisions.

7.    I grew up in Atlantic City when America was great.    I easily explain how Republicans gave people of all races and backgrounds  “boundless opportunities”, comfort, and safety in the 1950’s —  and how Democrats ruined everything starting in the 1960’s.

8.   Jeff Van Drew is a tough opponent.   However,  I know where Van Drew is weak because I know Atlantic City.  Van Drew’s fingerprints are all over the Revel Casino bailout, the insolvent pension funds, the years of $80 million deficits, the $400 million debt, and the 10 year tax break for casinos.  I publicly joined black leaders in opposing the “takeover” of Atlantic City by state officials last year.  I did so because I knew that state, not local,  officials created the mess when Christie’s state officials took control of Atlantic City’s finances in 2010.

If you agree that I am the Republican candidate for Congress best able to help the rest of the Republican ticket win in November, please help me in the two remaining Republican County Conventions.    If I win those conventions, I will appear in the “Party Row” as a “Regular Republican” on the June 5 Primary Election ballot in Atlantic and Cumberland Counties.

Thank you for your consideration.